Warunika Ranaweera
Currently I'm engaged in my final year undergraduate research which is based on Computational Biology and graph mining. I was also a volunteer undergraduate research assistant at the Modeling and Simulation group at University of Colombo School of Computing for 3 months. During my third year I worked for 7 months as a research intern at the Research and Development Unit of the Department of Electrical & Electronics (DGL), Sri Lanka Navy Headquarters, Colombo, Sri Lanka.

As my final year project, I'm working with networks of drugs to predict unknown modes of action of drugs. I specifically focus on the unavailability of a specific similarity measure when connecting two distinct drugs in a drug network. 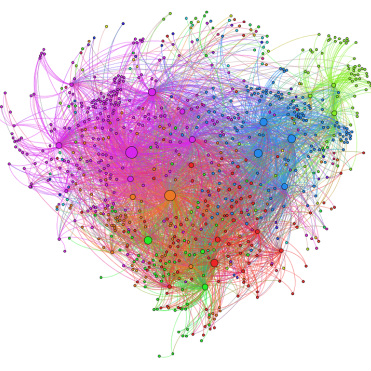 My Motivation
The unavailability of specific similarity metrics in a homogeneous drug network, which may limit the use of such graph based models.